To celebrate the launch of Bake Off: The Professionals on Sunday 6th May, The Great British Bake Off’s social team handed over the reins of its Twitter account to ex-baker and new Professionals host Liam Charles. He spent his time at our virtual helm answering your questions (some more insightful than others), chewing the fat and making some pretty tough decisions that were thrown at him by the Twittersphere. Here are the 10 most important things we learned. 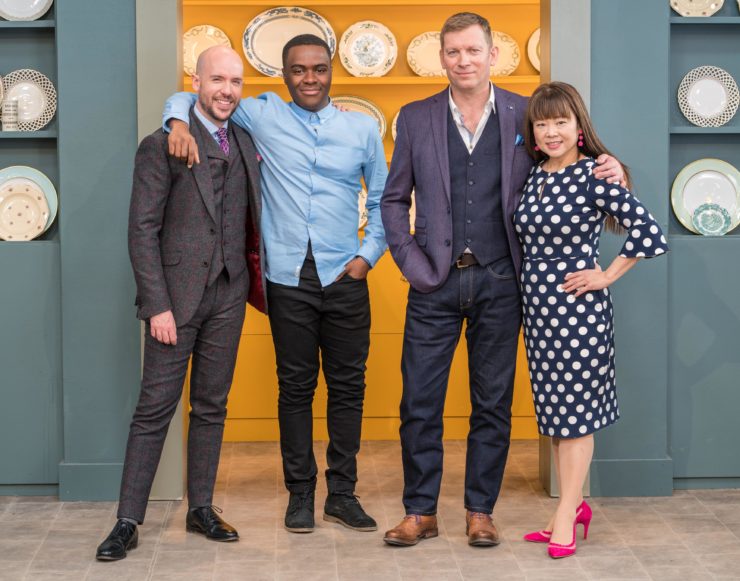 Catch Liam with co-host Tom Allen and judges Benoit Blin and Cherish Finden on Bake Off: The Professionals on Sunday evenings at 8pm on Channel 4.