What we’ve learned from GBBO

Eight series of The Great British Bake Off have already bin and scone. But what have we learnt from the bakers’ pies and doughs, their triumphs and mis-cakes?

Get the basics right

Series Four’s Frances Quinn was a dab-hand at whipping up amazing structures out of flour, butter and eggs, but the judges initially worried that some of her bakes had a little bit too much ‘style over substance’. Once she cracked getting the basics right, there was no stopping her and (spoiler alert) she went on to win. The lesson: if you’re going to make a cathedral out of gingerbread, it has to taste heavenly… 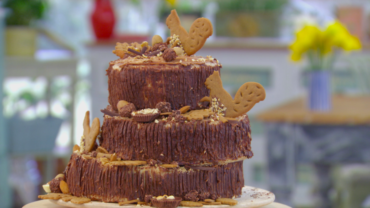 Know when to listen to advice…

Paul and Prue’s technical tips can be vague, but you ignore them at your peril. In Series Eight, Stacey stormed into the lead during the cottage loaf Technical Challenge because she’d brushed up on Paul’s saucy technique for moulding the two balls of dough together beforehand. 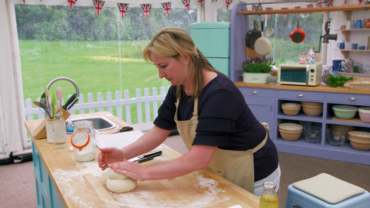 … And when to ignore it.

Paul showed Series Three contestant Sarah-Jane his twist-and-throw kneading technique, but when she passed this advice along to fellow contestant Cathryn, it ended up on the carpet. Dough! 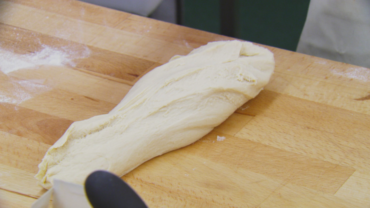 Use a tried and tested recipe

Liam, Series Eight’s youngest baker, earned the coveted Star Baker accolade with a little help from his grandma Cynthia. His “Nan’s Sunday Dinner” pie was so good, Paul declared: “your grandma’s a genius.” 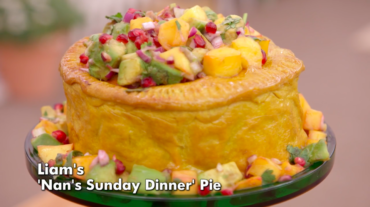 Fireman Mat from Series Six had his fair share of slip-ups, but the most memorable one has to be putting the icing for his tennis cake Technical Challenge in the oven instead of the freezer. To be fair, it could happen to any of us. 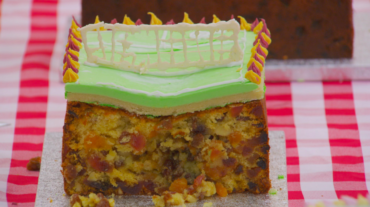 Never count on the British weather

When it comes to both GBBO and the Great British summertime, expect the unexpected. With humidity hindering rising dough, heat melting chocolate and damp temperatures taking the shine off an otherwise perfect macaron, the weather can play havoc with our bakers’ creations. But what can a baker do about it? Absolutely zilch. 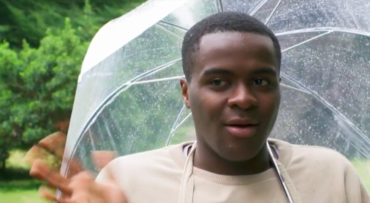 Hit the bar for bonus points

Steven’s signature tea cakes in Series Eight weren’t quite handshake-worthy, but his accompanying vodka butter certainly impressed the judges. The moral? A little tipple goes a long way in the Bake Off tent. 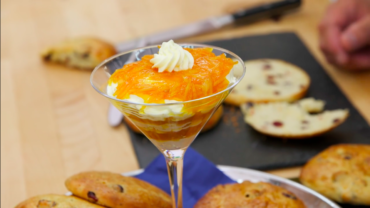 A friend in knead is a friend indeed

When Tom from Series Eight ran out of time, his fellow bakers stepped up to the plate (and cake stand) to help finish off his bake. All together now: “Oooh, he gets pie with a little help from his friends…” 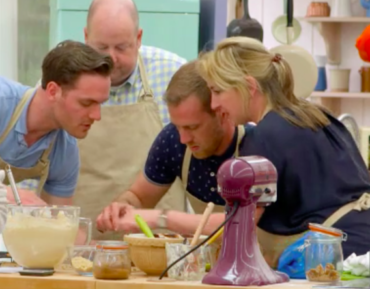 Series 9 of The Great British Bake Off starts Tuesday 28th August at 8pm on Channel 4.