It’s time to cheer for our new bakers are here! And as it’s our tenth year, a baker’s dozen shall appear! 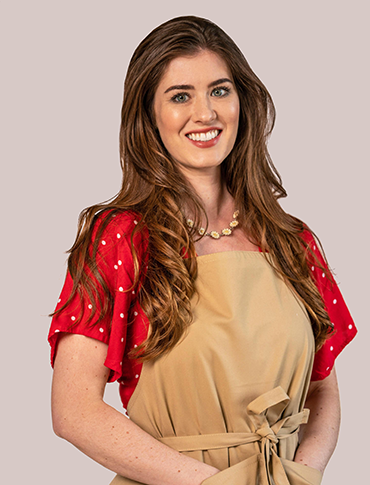 Alice’s a London-based Geography teacher who uses her cakes in school. They demonstrate coastal erosion and volcanic activity while making her pupils drool. 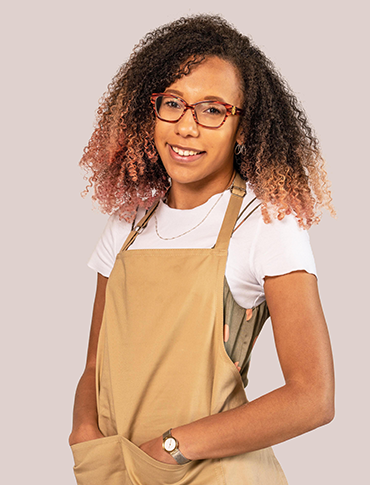 Amelia grew up in Halifax and works as a designer in fashion. When it comes to baking, intricate decorations are her greatest passion. 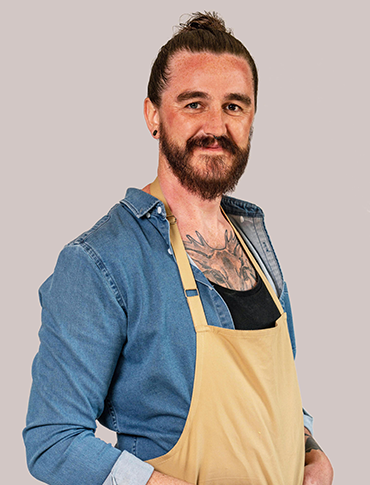 Dan’s a support worker from Rotherham who made his own wedding cake. Good job he got the flavours right or the big day could have been heartbreak! 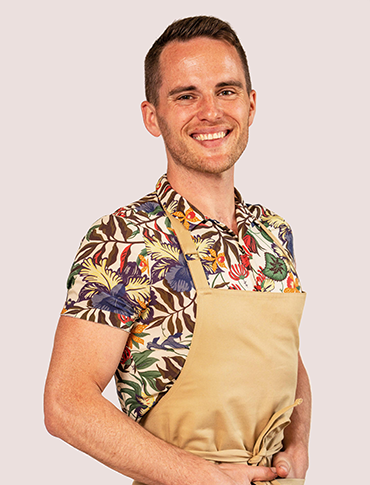 David’s an international health advisor from Yorkshire whose baking strengths lie in bread. The prospect of being judged by Paul Hollywood must fill the poor man with dread. 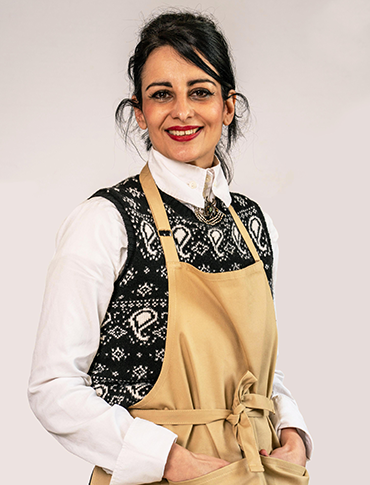 Helena’s a project manager who was raised in Lanzarote. Her bakes are infused with Spanish flavours and look anything but grotty. 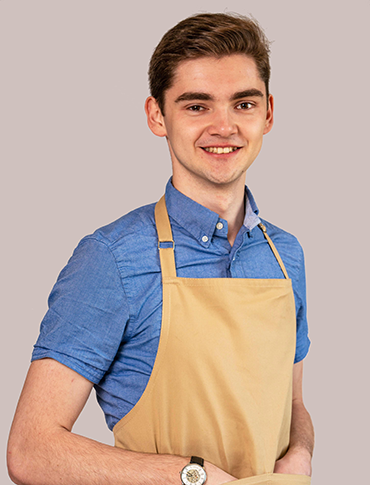 Henry’s love of baking started when our tent pitched up in his local park. An English Lit student, he’s keen to make his mark. 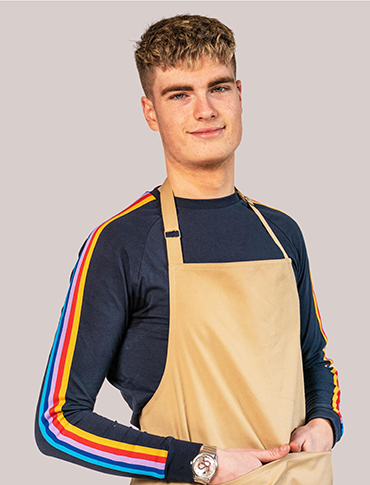 Jamie’s a waiter in Surrey who was taught baking by his grandmother. If things don’t go to plan in the tent, he could send in his identical twin brother! 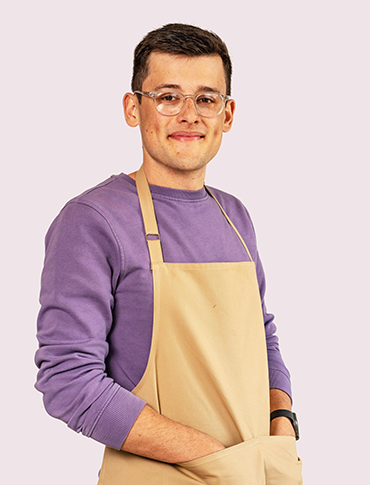 Michael’s a theatre manager in Stratford-Upon-Avon whose strengths lie in cakes and pastry. He once lived in a village called Scone and uses Indian flavours to make his baking tasty. 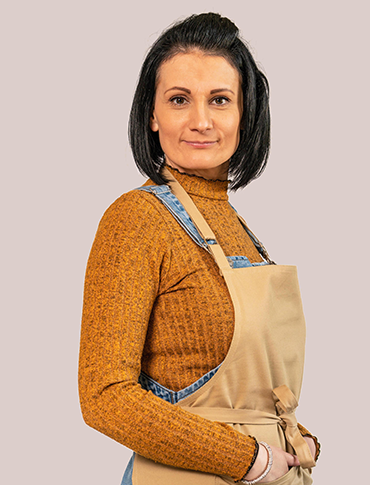 Michelle’s a print shop administrator from Wales who grew up on a farm. She bakes with great precision and hopes to do Paul and Prue’s tastebuds no harm. 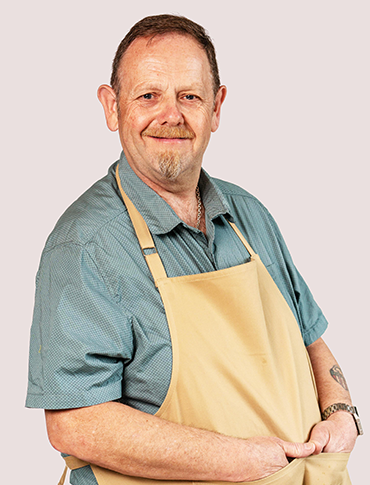 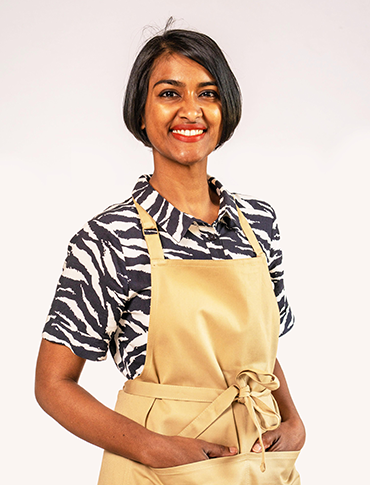 Priya’s a marketing consultant from Leicester who likes to cook throughout the night. If she tries the same thing on Bake Off, she’ll give us quite a fright. 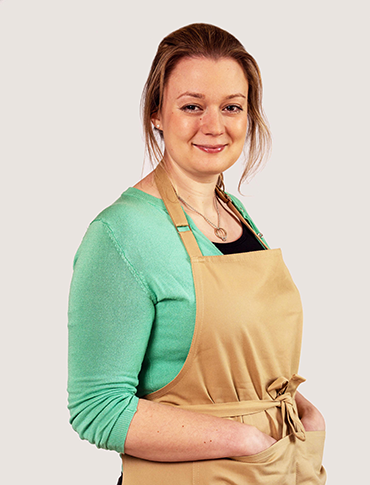 Rosie’s a vet from Somerset who is inspired by rural life. If the Bake Off Squirrel falls ill, she’ll know the drill and can save us serious strife. 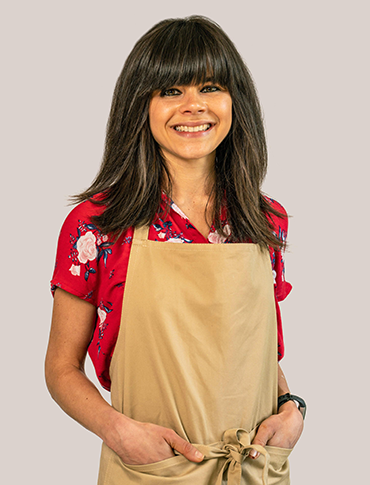 Steph’s a shop assistant from Chester who loves to make a mess. We fear this year’s tent carpet cleaning bill may cause us some distress!

Series 10 of The Great British Bake Off starts Tuesday 27th August at 8pm on Channel 4.