‘Tis the season for a festive baking sesh

An early Christmas present: eight former bakers join us for two festive episodes of The Great British Bake Off…

It’ll be reindeer hooves on the canvas roof this Christmas, as we’re repitching the big white tent for two very special festive episodes of The Great British Bake Off. Prue, Paul, Noel and Sandi will be joined by a few familiar faces, hitting your screens in the heart of the festive season. 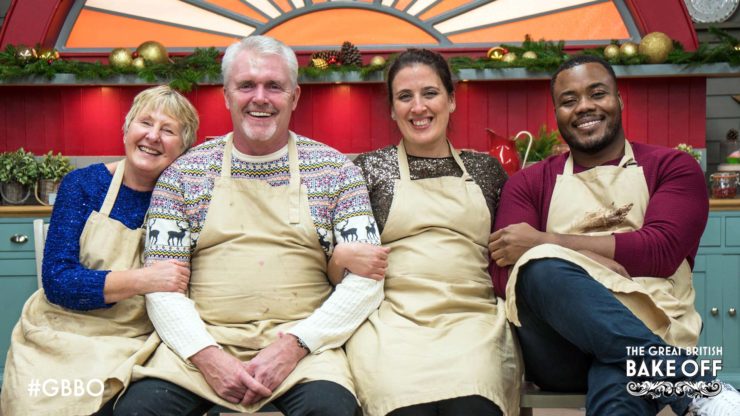 In part two, Benjamina Ebuehi (series seven), Rob Billington (series two), Rav Bansal (series seven) and Sandy Docherty (series six) will attempt to dazzle the judges with their seasonal skills in the kitchen. We’re sure Sandy will have some Christmas moves to lay down on the tent dance floor, and fingers crossed for Rob donning a tinsel-clad jumper. 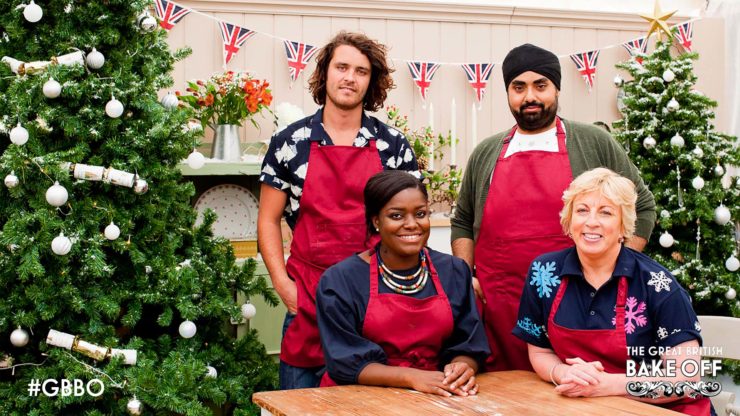 Stay tuned to find out when you can catch the festive episodes, and get ready to settle in with a leftover turkey sandwich, a mince pie (or three) and a glass of sherry. ‘Tis the season, after all.